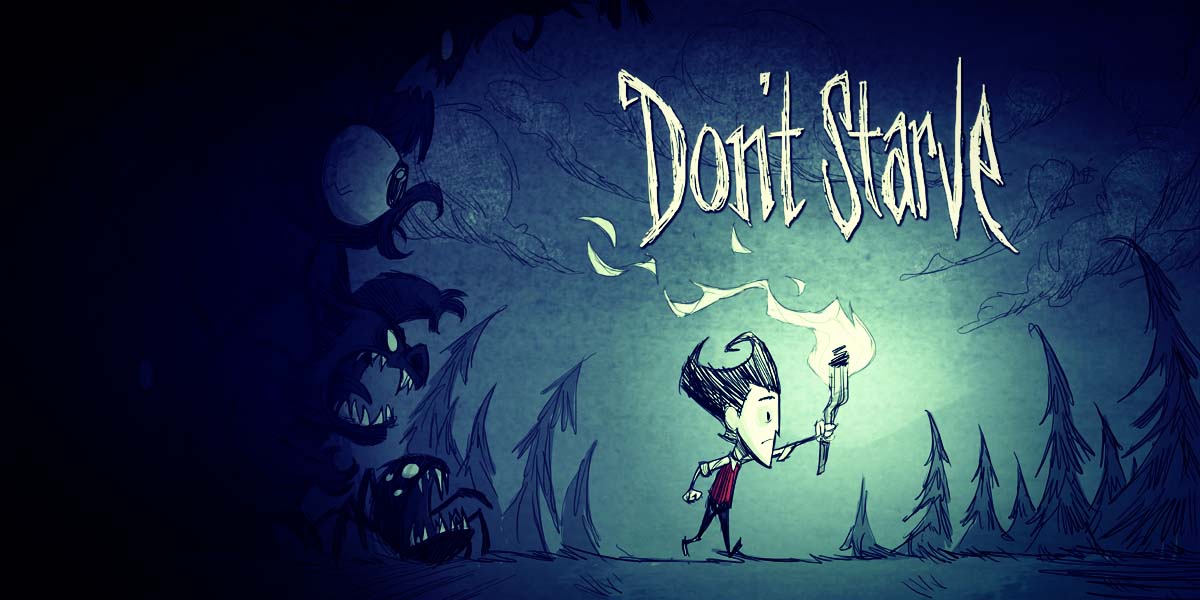 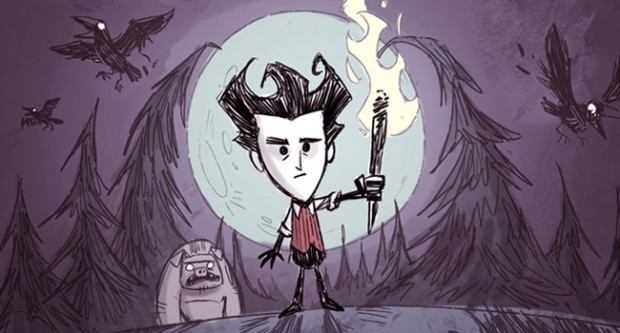 It would be very risky, in spite of the hours invested, to write a review of a beta. And that’s the state in which the Klei Entertainment title is; it can be already bought either on the Steam platform or on Chrome, gaining access to the early beta version (which clearly performs almost as a finished game) with the studio constantly asking for suggestions. Having said that, let me insist this is not a review, so don’t take it as such. Leer más 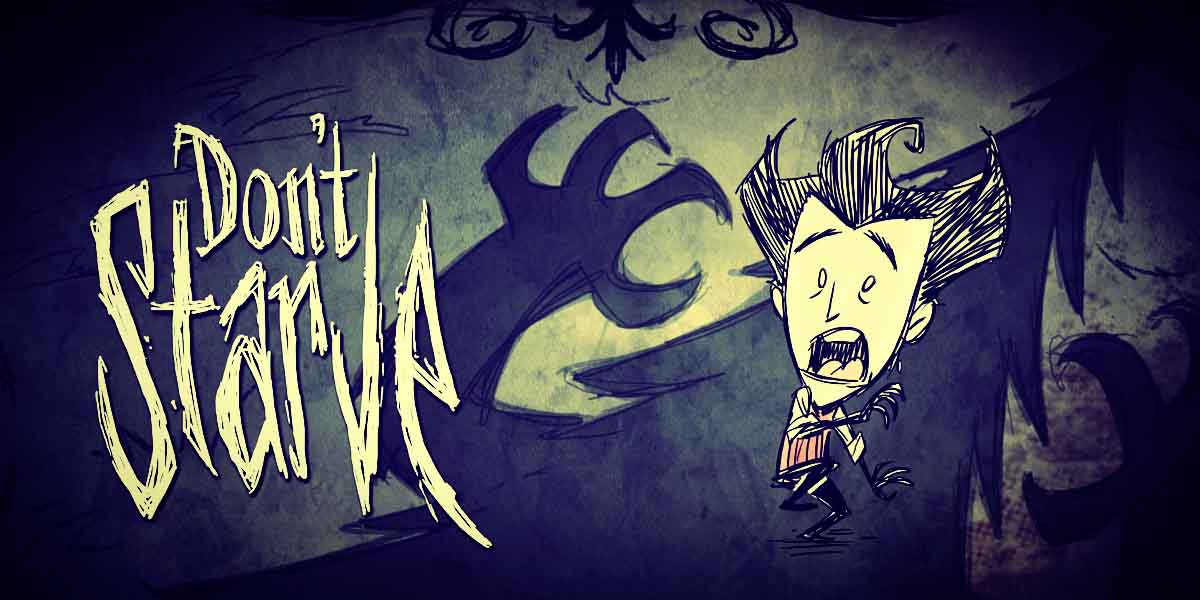 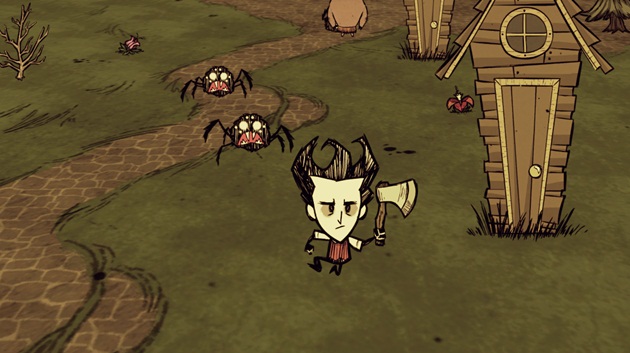 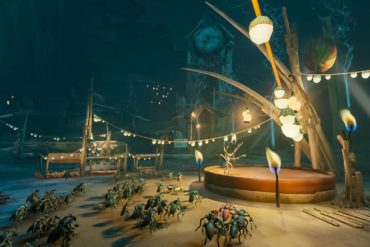 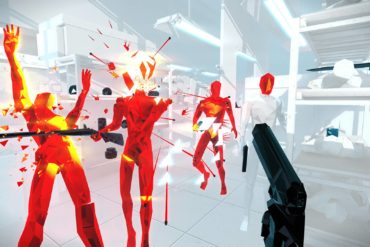